This week brought hope to humanity, and again from Russia. The N. F. Gamaleya Federal Research Center for Epidemiology & Microbiology which previously developed the vaccine against Ebola in 15 months, beat their own record and developed the COVID-19 vaccine in just 5 months. The vaccine’s name is fittingly “Sputnik V”. 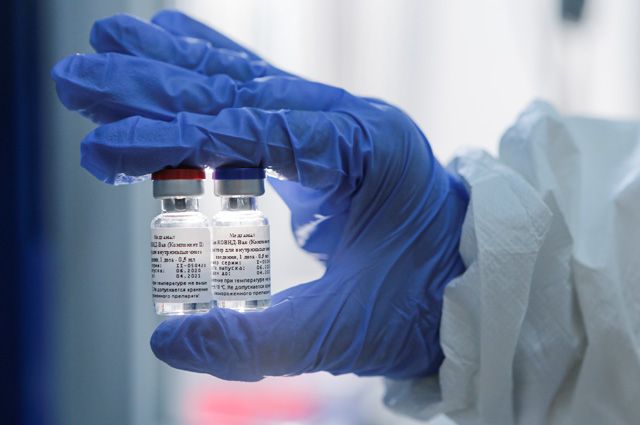 The vaccine is entering the third phase of clinical tests, but it is already cleared for use this autumn for those in the high risk group. This is a two-part vaccine, which uses two different biological carriers of the COVID-19 genome. The first part crates immunity (antibodies), the second – applied 3 weeks later – creates immunologic memory. The immunity is expected to last for 2 years (analogous to the the effect of the Ebola vaccine).

Three factories have already started producing the vaccine at a rate of 1 million doses per month each, doubling the production capacity towards the end of the month. All of Russia should have enough vacines in 9 to 12 months. 29 other countries showed interest in the vaccine – in order to either buy or produce it under license.

President Vladimir Putin in his statement said that one of his daughters got vaccinated, thus participating in the clinical tests.

In the interview with academician Alexander Gintsburg, he said that as the result of the current work, Russia now has technology to develop vaccines even faster – in about 1 month. This is an indirect message to the USA, which has biological laboratories on the territory of Ukraine and Georgia developing battle viruses there with Russia as an obvious target.

More about it in this Vesti report:

The West met this news with incredulous rejection. And it is not for the first time. Four years ago Russian vaccine against Ebola was met with equal incredulity and ridicule, which Alexader Rogers drew a reference to in his article at Cont.