UPDATE 13.03.2020: YouTube has globally censored up to a 1000 Russian-originating channels, including those aimed at only the Russian audience, where the video was hosted. I am working on an alternative unload…

This is a dispassionate chronological look at the history of Galicia and Malorossia, and how those Russian lands were being gradually turned into Ukraine. The film presents a trove of documents, citations, documentary footage and gives it all to the viewer to draw own conclusions. The documentary also takes an introspective look at where Russia went wrong with its handling of the budding extreme nationalism in those lands at the turn of the 19th-20th century, and introspection is a good sign – a nation, which does not view itself as exceptional, which has the capacity to understand its mistakes, has a hope for the future…

Please note that translating a documentary film or an article takes a lot of time and emotional effort. I am doing it on a voluntary basis, but if someone feels like supporting my work, a Bitcoin donation to the following address is appreciated: 1Nemo1KPB8UjQjrURqn6V7Mscungx44XS2

After watching the documentary, I can recommend reading the following articles:

UPDATE 13.03:2022: One should also watch two documentaries from Oliver Stone: a 2016 Ukraine on Fire and 2019 Revealing Ukraine, which pick up the thread of Andrei Medvedev’s documentary.

Video is hosted on Odysee. The formatted subtitle file in ASS format can be downloaded separately. Full text of the script is below the video frame.

UPDATE 14.03.2022: All YouTube-related materials have been moved to the bottom of this post. 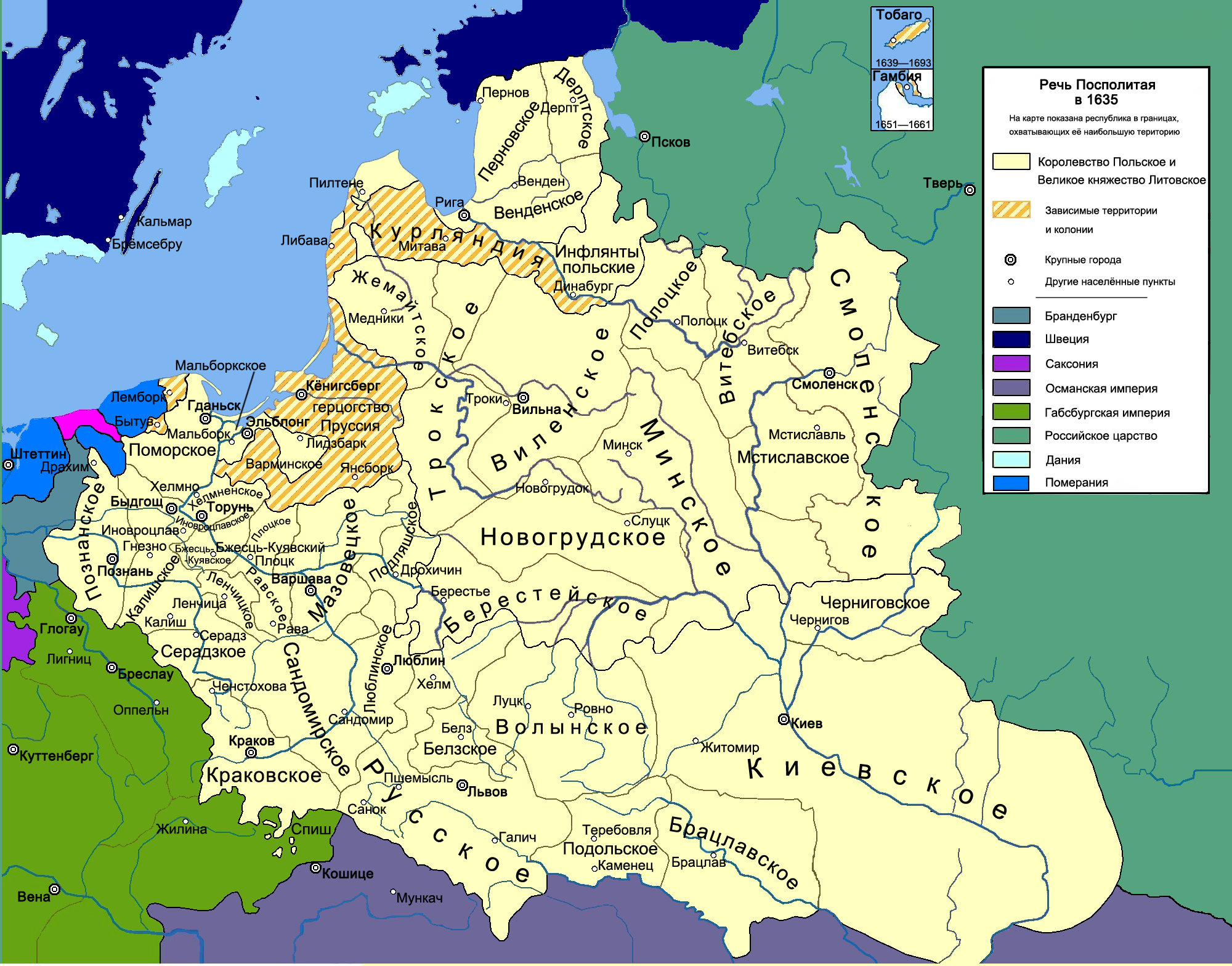 UPDATE 14.03.2022: For the sake of history, I am keeping the YouTube-related portion of the post here.

I initially uploaded the video to YouTube, but it was immediately censored, claiming copyright violation by some BigMovieNetwork, even though the video is produced by Rossia24. Allegedly, the violation happened in the “Audio-visual content 39:50 – 1:25:40”, a span which incidentally starts in the middle of a voice only interview. I filed a dispute, which was rejected within minutes: Your dispute wasn’t approved. The claimant has reviewed their claim and has confirmed it was valid. You may be able to appeal this decision, but if the claimant disagrees with your appeal, you could end up with a strike on your account. The video is therefore being moved to another hosting channel…

Meanwhile, here is the original untranslated video without subtitles, which YouTube accepted under the standard license:

Here are 5 easy steps that will allow you to watch it with subtitles on your desktop machine: